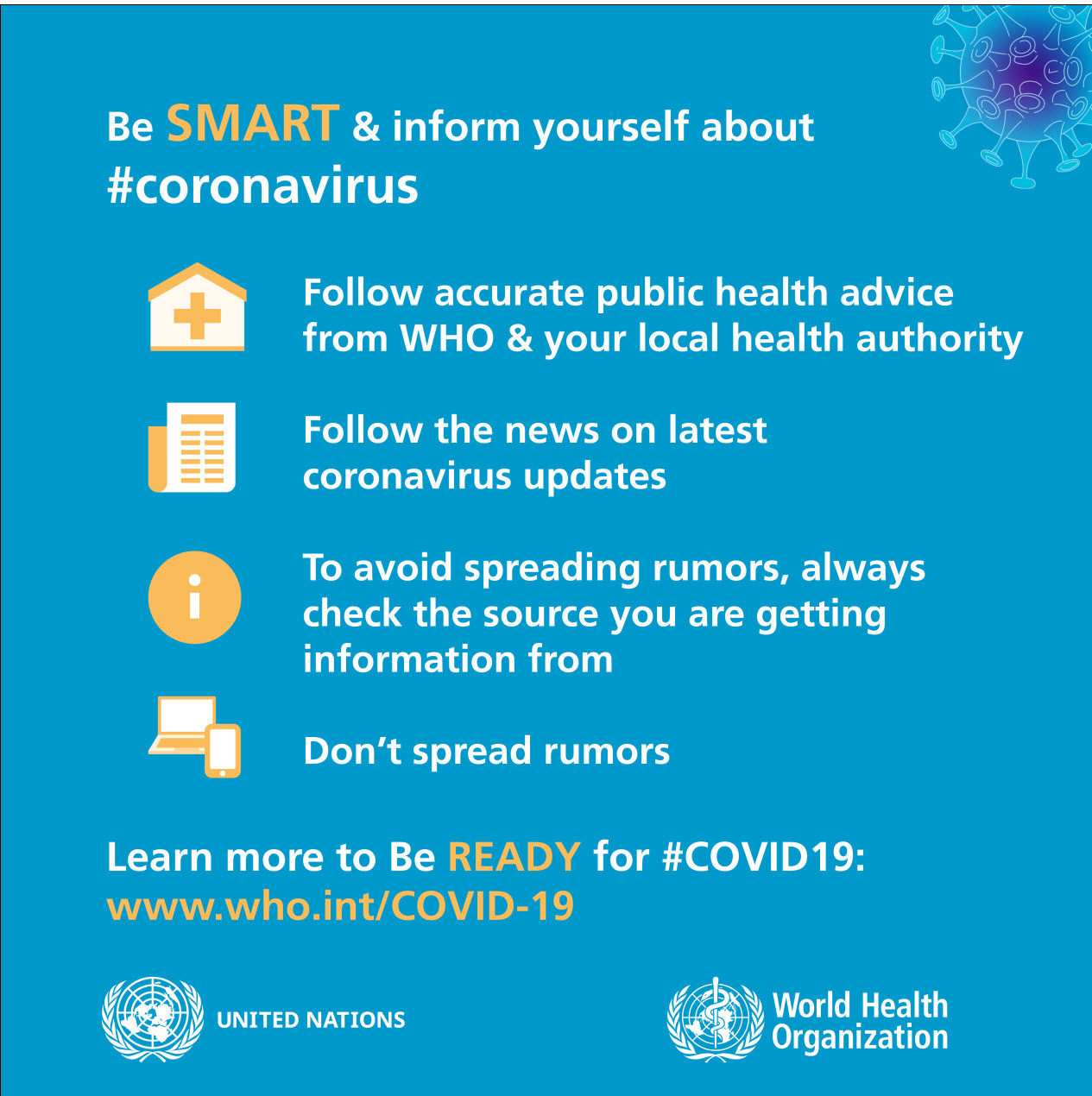 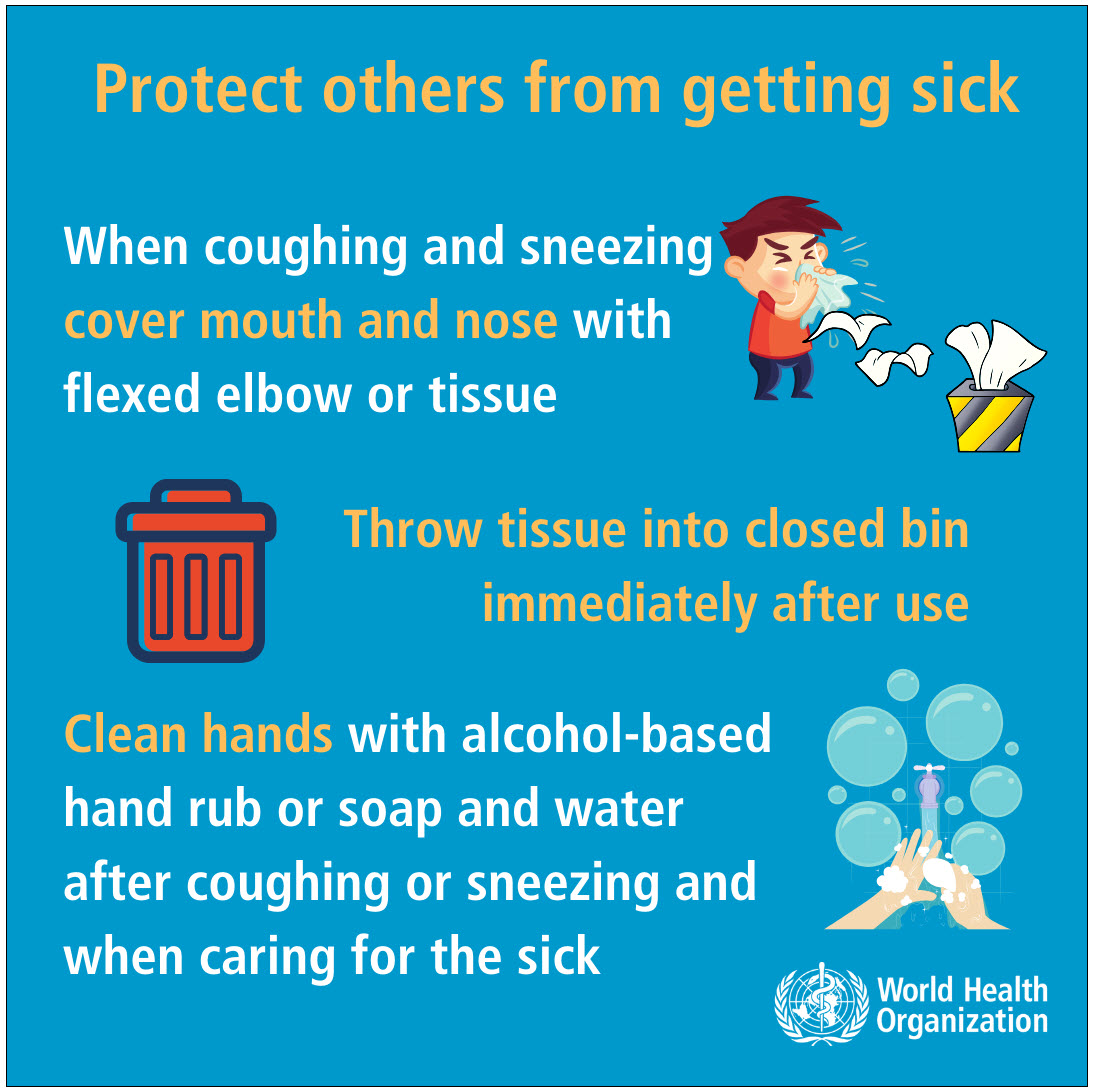 The post-glacial age brought forest to Aldwark, in which 'ancient British kings pursued wild boar and beasts of prey'. When the Saxons named the village (ald weorc means old fort), they probably referred to Roman times when a road from York went along the Ouse, through Beningbrough, joining the road from Easingwold (along which St Cuthbert is also said to have journeyed) and crossing the river at Aldwark ferry.
Drake's Eboracum refers to a Roman station on the banks of the river at Aldwark. The river and landing were used commercially from Roman times well into the present century, taking lead, minerals and farm produce downstream, lime and coal upstream. A warehouse, now gone, was built in the vicinity of the old fort at the bottom of Common Lane.
One of the few Toll bridges in North Yorkshire takes the current road from Aldwark over to Great Ouseburn and into the Harrogate District for a mere 40pence (2012 prices). The wooden slatted surface is friendly for bicycles and pedestrians for which a fine view can be obtained of the Ouse and the countryside around.
In the Domesday survey of Adewere in 1086, Ligulf was said to have 'one Manor of eight curates and the rest waste'. The village was also mentioned in the Perambulation of the Forest of Galtres, 1163, but escaped the strict forest laws.
The descendants of Sir William Fitzwilliam, Marshal to the army of William the Conqueror, inherited the estate through marriage to the daughter of Henry Frankland of Aldwark, for whose family the present Manor (now a 5 star Hotel and golf course) was eventually built. Subsequently Lady Frankland Russell commissioned the present church of St Stephen in 1852. It was consecrated on 7th November 1854.
The 'township of Aldwark', when owned by Lord Walsingham, came under the hammer on 29th May 1911. It consisted of a Manor House, 13 farms and smallholdings, one with a public house, a school with house , and 18 cottages, totalling 2.385 acres. At the time, a Mr William Mason rented three farms, each with houses and buildings and a total of 747 acres - all for £787 a year. The Manor was first sold separately in 1950, and the rest of the village is now part of a trust after the death of the well-liked Lord Ancaster.
Should you visit us, beware the Witch of Hollows Hole, 'doomed for a certain time to walk the night , and for the day confined to fast in fires, till the foul crimes done in his days of nature be burned and purged away'. Exorcised by a priest along ago, his troubled spirit was fastened to the ground with the 'Conjuring Stone'.
Barbara Ripley
Aldwark 2000

Your local parish councillors are: